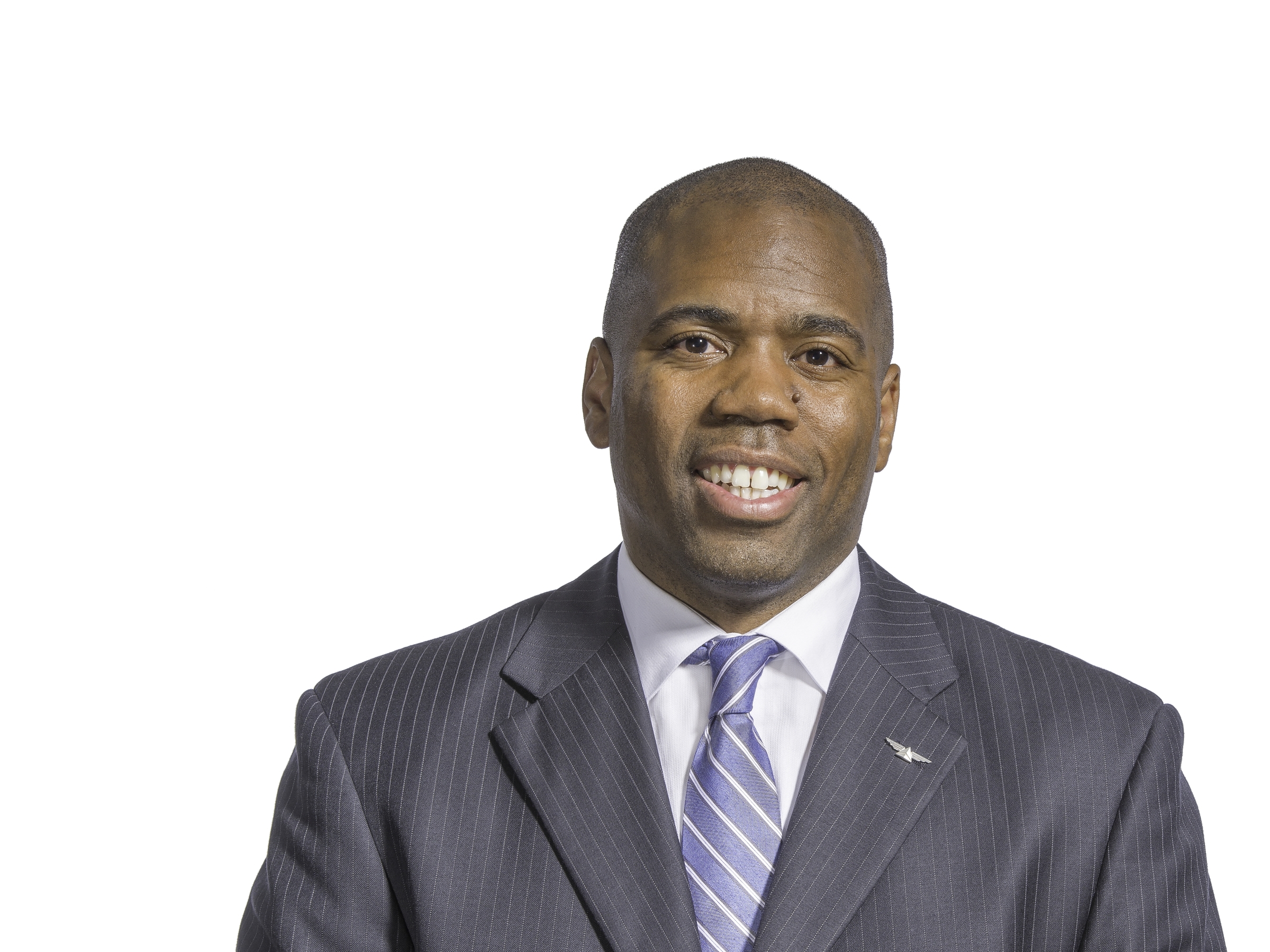 Dwight previously held the title of S.V.P. – International Pricing & Revenue Management, overseeing the revenue performance for Delta’s international portfolio, which includes the trans-Atlantic, Latin and Pacific regions. Prior to that role, he held the title of S.V.P. – Trans-Atlantic, where he was based in Amsterdam, Netherlands, for three years, overseeing Delta’s profit and loss statement for Europe, Middle East, Africa and India as part of joint ventures with Air France, KLM and Alitalia as well as Virgin Atlantic, where he serves on the Board of Directors.

Dwight previously held positions as the lead Revenue Forecaster and Chief Economist for Delta, and he began his career at Delta as Director – Corporate Strategy and Business Development.

Prior to Delta, Dwight was a Managing Partner with James-Lewis, a management consulting and principal investment firm.  He also spent five years with The Home Depot in several roles, including Corporate Strategy, Finance-Mergers & Acquisitions and as a senior commercial executive within a Home Depot national subsidiary. Earlier in his career, Dwight held roles in management consulting and private equity.

An active participant in the community, Dwight serves on the Advisory Board Council of Cool Girls, Inc., and previously served on the Board of Directors of Boys & Girls Club of Metro Atlanta. Dwight earned his B.A. in Business Administration from Morehouse College and an MBA from Duke University – The Fuqua School of Business.